home > philosophy > stories > Travel along on the Mediterranean trade route

Travel along on the Mediterranean trade route

Close your eyes and try to remember all the sounds and scents that touched you while you were having a siesta between the roots of a wise olive tree, under the shadow of a majestic bougainvillea in Italy or on the banks of a refreshing flowing river in Portugal.

Things have changed much since the Via Romana was constructed. But in some places ancient and traditional handicrafts have stood the test of time, to give us a glimpse and to remind us of former times. The artisans remain just as skillful and creative as their forefathers; using the gifts of the overwhelming, rich, versatile and ever-changing Mediterranean nature as their main source of inspiration. The shores of the Mediterranean sea have that je-ne-sais-quoi, that makes it very unique. Rich in colours, overwhelming fragrances and velvet tastes with natural and pure ingredients.

go back to Stories 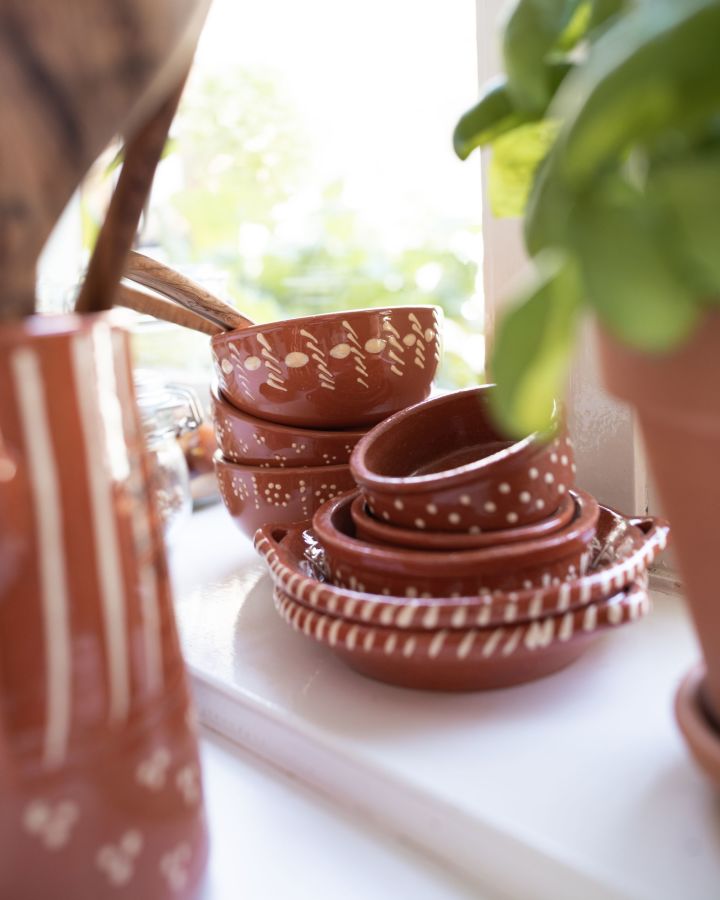